See, there are some that will think Outlast 2 that is a wonderful example of horror since it’s damn scary. But for me the gameplay simply isn’t that fun outside of just being tense and scary.

It’s not necessarily a game for everyone, so find out what I think below. Any thoughts on this review do get me in the Disqus or Facebook comments at the end of the article.

I had played a fair bit of Outlast last year as it had been on a digital sale, and was not sure if I would even attempt Outlast 2. I also, it is worth noting, reviewed Resident Evil 7 earlier in the year and really enjoyed it.

But Outlast 2 didn’t really work for me the same way. 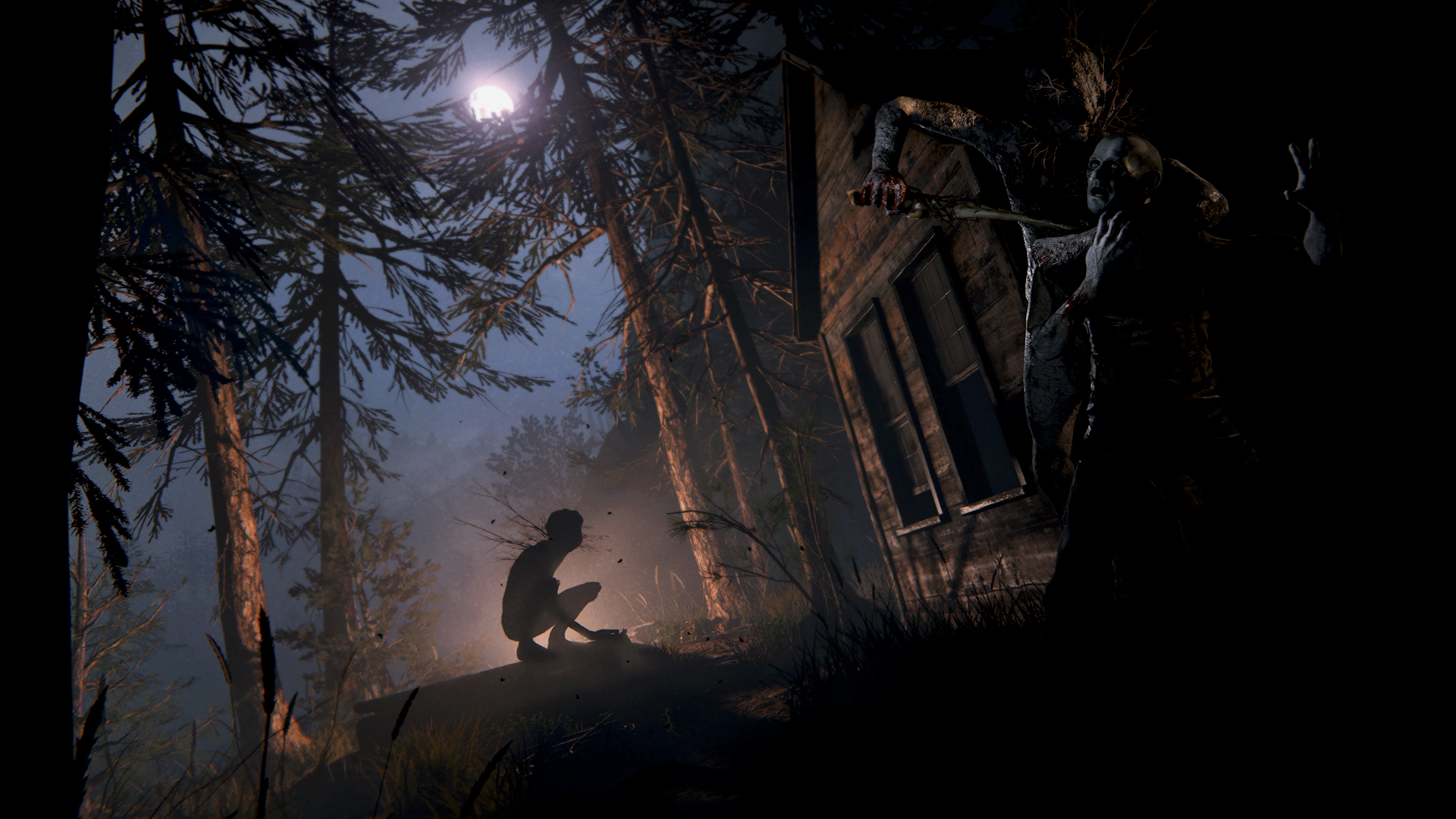 The issues I have with Outlast are contradictory to what I would describe myself as really enjoying. You see, I love horror and I love horror games as a genre and I also like being challenged by a game. But, as has proved to be a point made by the developers themselves in a recent patch; the difficulty here is not really well balanced.

In the original Outlast I had progressed far enough that I had a rough idea what was going on, then I came to a section where I would die. Then die again, and again. It was like this for some time and I had to repeat the same section a number of times, until I figured out what I had to do.

Now this is not something new in games, particularly horror style titles. But this whole mechanic is the main gameplay of Outlast 2, something that may well have been tweaked more from the original.

Outlast’s formula of repetition until area is figured out does two things. 1 it neuters the replay value of the game for players like me, I have no intention of returning to this franchise in future. But the second effect is has, and worse from my perspective is that it devalues the horror. 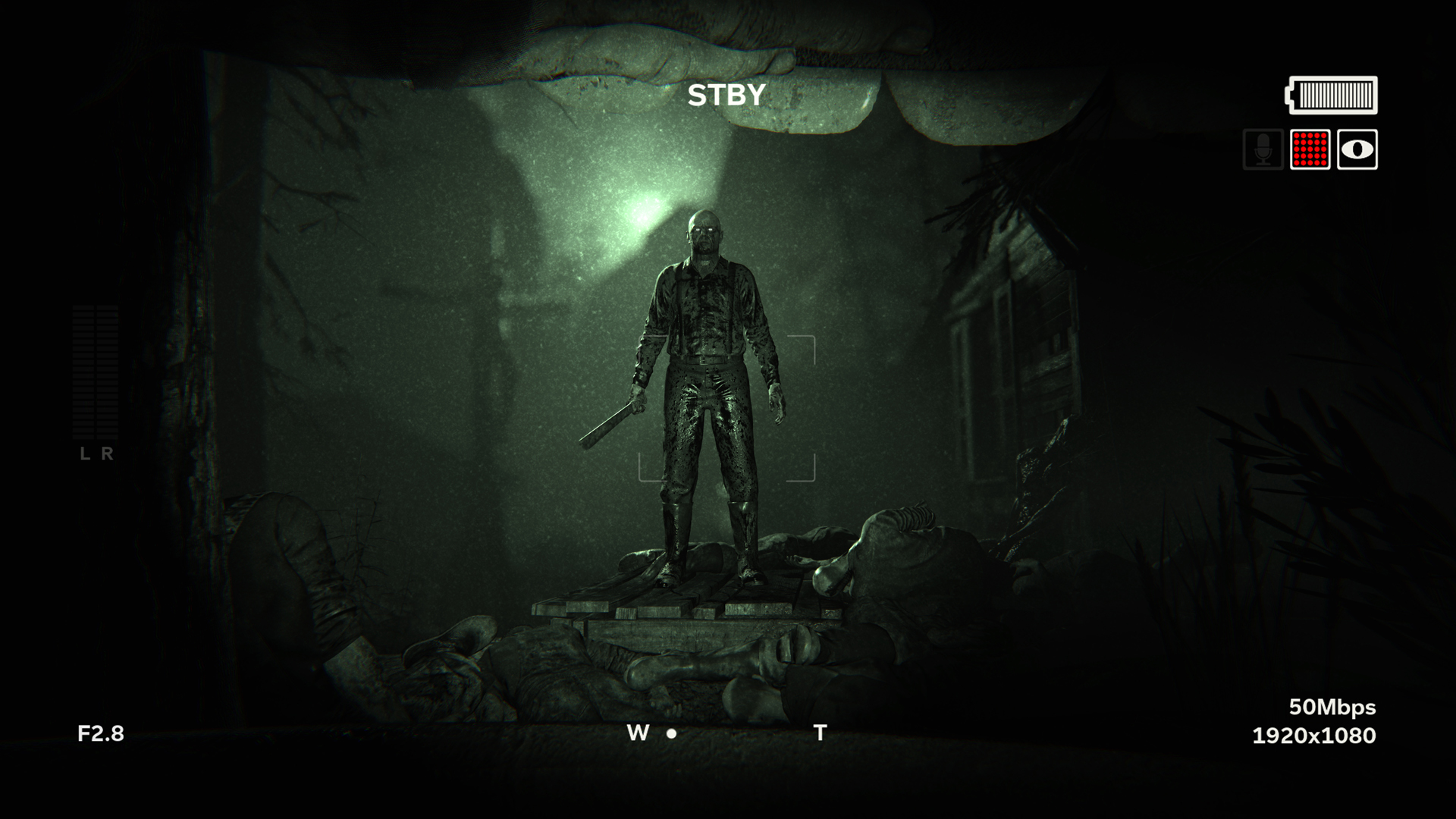 I know the next monster I see is going to kill me, this notion doesn’t scare me because largely there is nothing I can do about it. When playing Resident Evil 7, you can defend yourself, with certain enemies running is sometimes a better option – and this made you nervous.

With outlast 2, you are going to die if the enemies get you, you cannot fight back, you cannot defend yourself, you can only hide, and certain hiding spots will be checked by the AI. Now this can become tense, and you will play this game and get very scared at times since it really does get you jumping.

But there is only so many times you can fail and get good and dead before it starts to make you numb to the horror. If that happens to you like it did me, you aren’t left with much of a game.

For me, the reason I get so frustrated with Outlast, is that it isn’t fun to play, for me. I would put it into a category of gaming alongside the Dark Souls games: games that if you haven’t got time to invest in many, many deaths and replays there isn’t much point in playing it.

If you love these types of games, yes it will work for you and this is very much in the same mould and you will get good and dead. 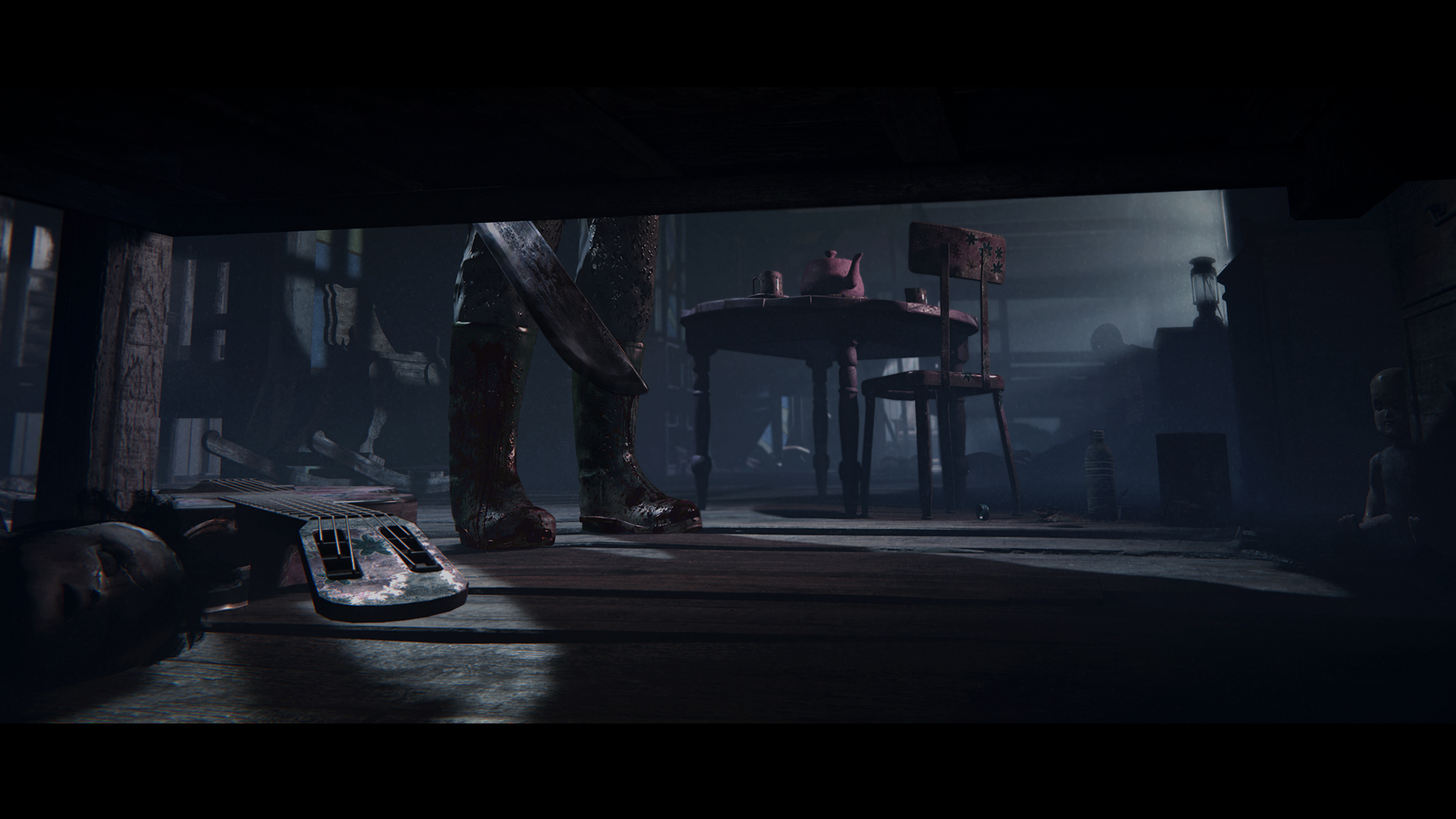 While the horror and terror here works to keep you on the edge, the reality is lost somewhat. For example, if a woman is running at me with a pickaxe, I am going to grab something to defend myself with. I would be terrified by the “what if” of not being able to defend myself because I HAVE to try.

A game saying that you cannot defend yourself, so either, run hide or die, is kind of unrealistic and after a while I found it frustrating.

If you like Dark souls you will have a lot of fun with Outlast 2, if you liked the first one, like REALLY liked it, you will like this. If you, like me, feel that repeating the same enemy encounter a hundred times because the game won’t let you try to defend yourself is utter nonsense, then you probably won’t.

While I have my issues with the game I should also mention how beautiful the game is, I liked the tone, and really wanted to enjoy myself. This world really does suck you in and bring the horror in its presentation.

But I could’t get into it but I can see how a certain gamer would love it. Be aware, there is no inbetween with games like this one. You will love it or hate it, make sure you only get this one if you are sure the run, hide, die and repeat gameplay works for you. Check out my scores below, and don’t forget to leave me a comment at the end with what you think of this game.