The Xbox showcase at E3 is showing of some games today. Here we have the Sekiro: Shadows Die Twice Xbox E3 2018 reveal to show. From Software are behind Sekiro and the game looked particularly spectacular on stage.

It’s confirmed for Xbox One and PC during the show but according to the website it’s coming to PS4 as well. It certainly looks one to watch as it aims for a 2019 launch. What do you think Sekiro: Shadows Die Twice gamers? Get in the comments and let us know.

What information we have is below but this article will UPDATE later if we get more from Xbox on Sekiro: Shadows Die Twice. Be ready to visit the Xbox E3 2018 Round-Up (when it goes live!) for all the videos in one place.

Set in the closing years of the Sengoku period; ‘SEKIRO: SHADOWS DIE TWICE’ depicts a withered, yet vivid world spawned from a reinterpretation of Japanese-inspired aesthetic, where the battle unfolds for a solitary ninja, bound by the code.

Freely traverse open, three-dimensional environments, meticulously designed and brimming with secrets to explore, while utilizing everything at your disposal in order to take on powerful enemies in this wholly unique experience. 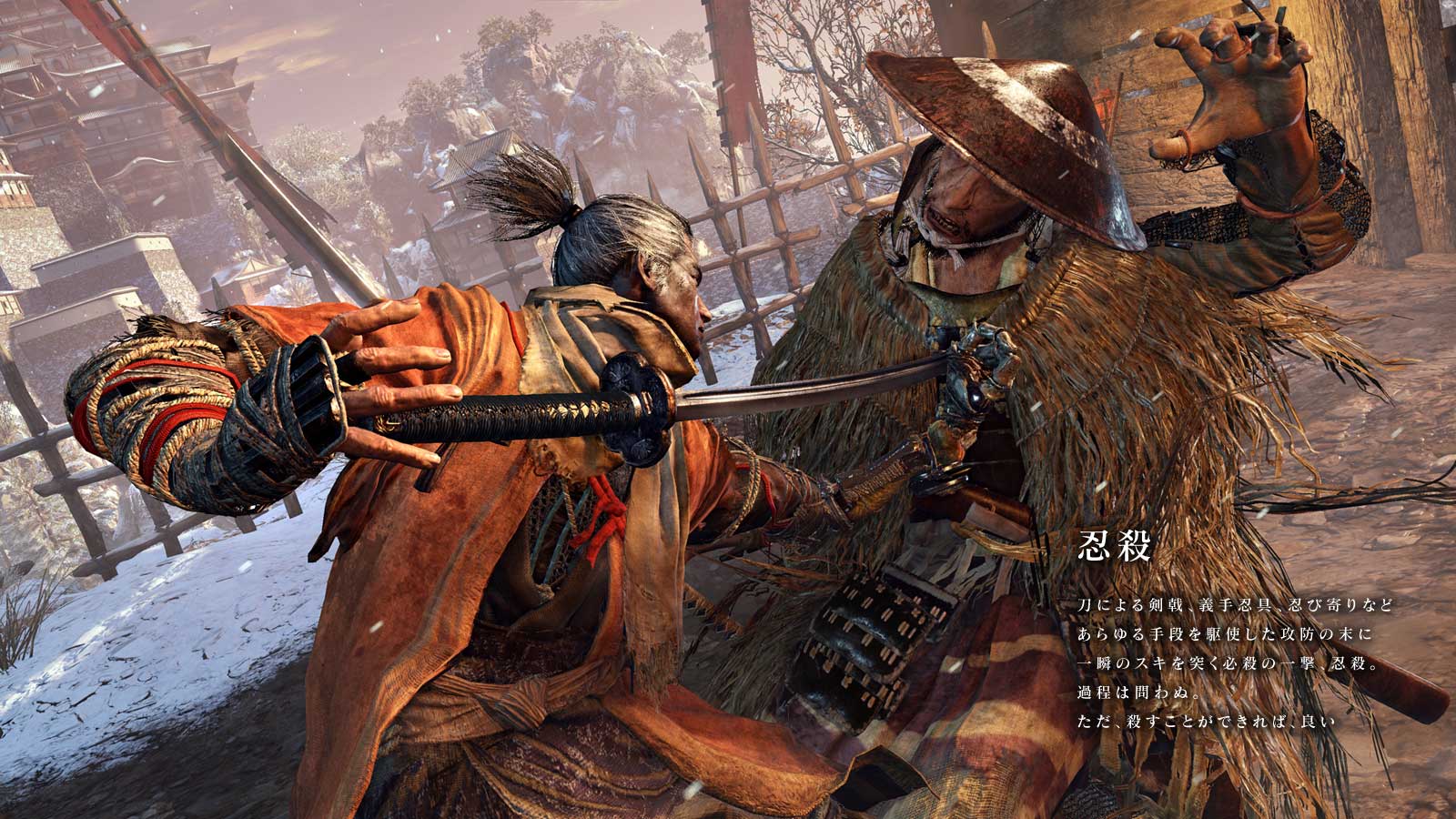 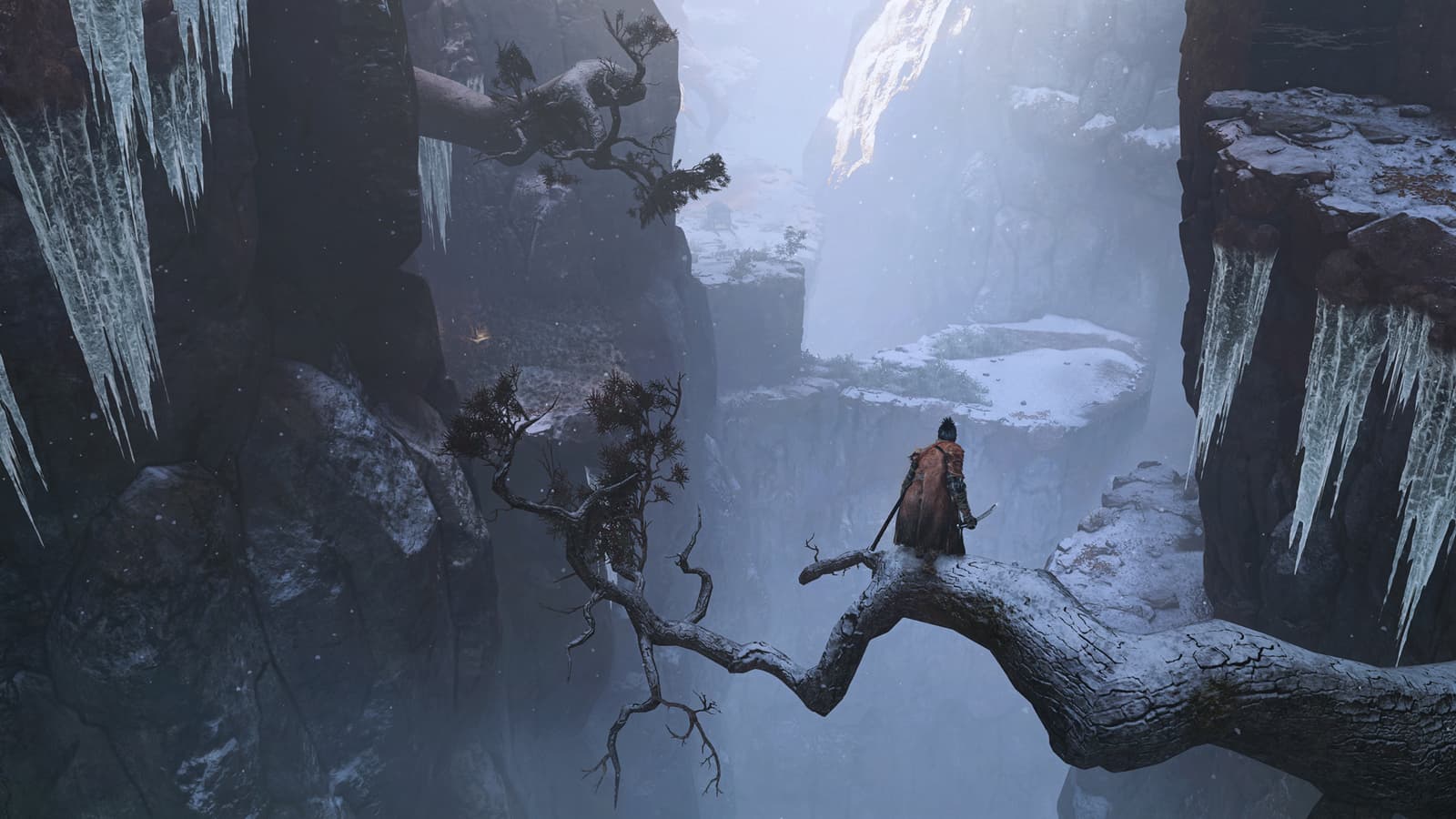 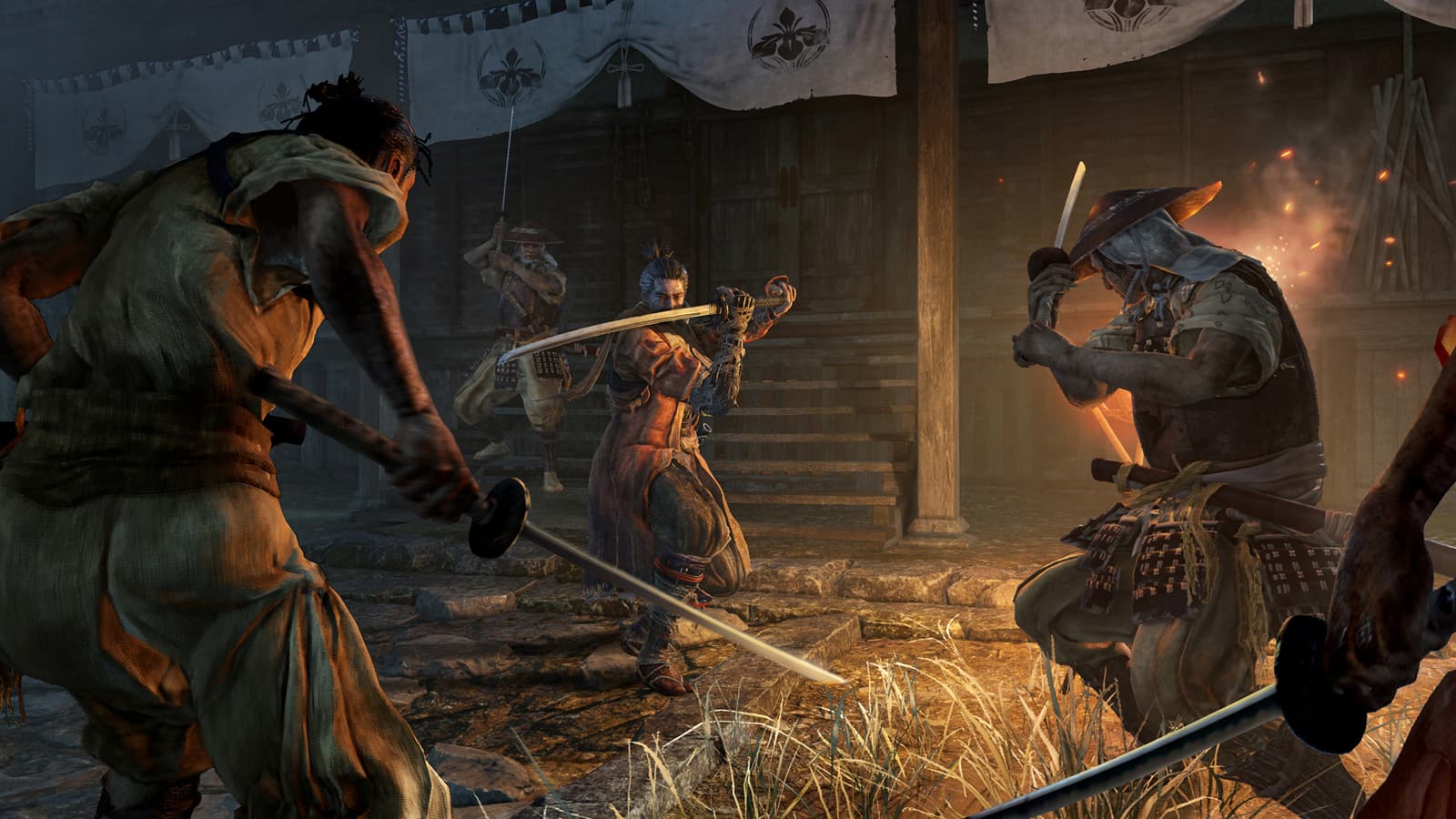