We have some great news for PlayStation gamers out there, we finally know when Quantic Dream‘s latest game is coming. The Detroit Become Human release date was revealed today on the PlayStation blog as the game will be coming exclusively to PS4 in May.

Everything you need to know is below! We also featured this among on other great games on our PlayStation 4 Exclusives feature here.

What is the Detroit Become Human release date?

The game will be launching physically and digitally on PS4 as a first party exclusive from Heavy Rain developers Quantic dream.

It’s coming much earlier in the year than we expected here at MGL gamers, are you surprised too? Will you be picking it up? Let us know in the comments and find out more about Detroit Become Human down the page.

What is Detroit Become Human? 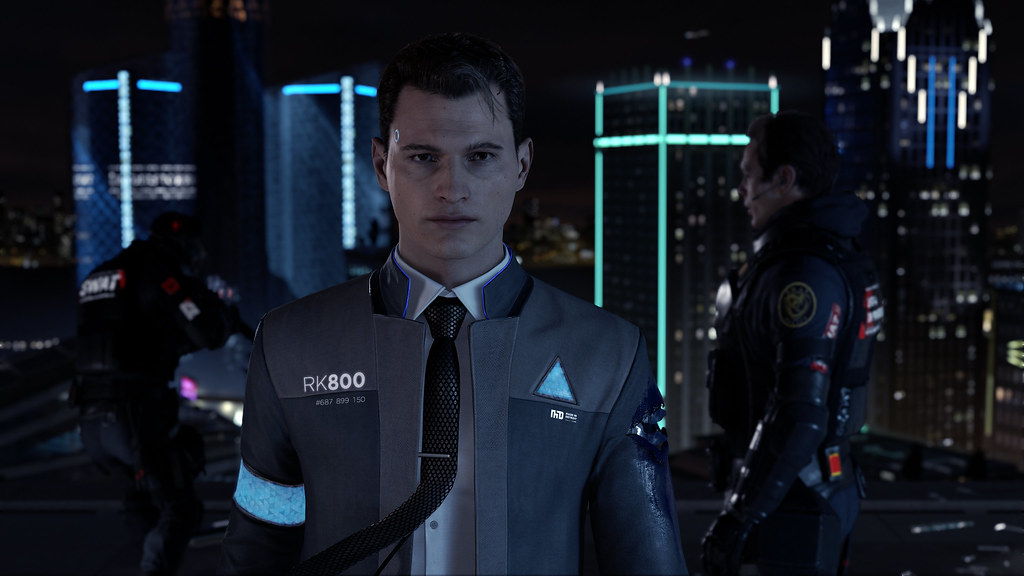 Detroit Becoming Human is a new story-driven adventure game coming from developers Quantic Dream and published by Sony Interactive Entertainment. In the game you will control 3 characters at different intervals of the story. You’ll make choices and these directly affect the outcome of the game’s story.

The characters include Kara, who becomes a fugitive when helping a small girl escape an abusive father. Connor who is an android police officer helping with issues involving his kind. Lastly there is Markus who becomes leader of an android revolution (Samsung will love this guy!).

There are some trailers featuring these characters below, bad language in these though so be warned! Plus, you can find out more information on the official website right here. 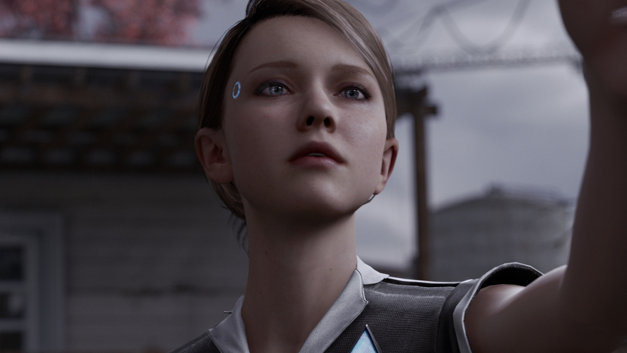 Travel to the near-future metropolis of Detroit – a city rejuvenated by an exciting technological development: androids. Witness your brave new world turn to chaos as you take on the role of Kara, a female android trying to find her own place in a turbulent social landscape.

Shape an ambitious branching narrative, making choices that will not only determine your own fate, but that of the entire city. Discover what it means to be human from the perspective of an outsider – see the world of man though the eyes of a machine.