If you are a PlayStation gamer and watched the PlayStation Experience this weekend, you most likely have a big smile on your face. It was one hell of a show, for a number of reasons and here I’m going to share mine. I thought the PSX showcase 2016 was the best way they could get us excited for next year

Not to mention the big release to come this week in The Last Guardian which I am eagerly awaiting.

Even for those not owning a PS4 have been impressed. One hard-core member of the MGL crew is already considering a PS4 Pro next year thanks to the WipEout Omega announcement.

Me, well I’m all about gaming as my PS4 and Xbox One sit side by side. Don’t expect me to be fulling any console wars here, I’m only talking the quality of the games on show. I also chatted about some of this on the MGL “Game N Respawn Podcast this week so have a listen to that too if you like.

And boy were there some great games, starting with an amazing Uncharted The Lost Legacy reveal. Not to mention the mic-drop-moment at the end with The Last of Us Part 2. Here I’m going to give my 5 main reasons this show was the perfect end to the year for gamers, and gets us excited for 2017 nicely.

As ever drop me a Disqus or Facebook Comment to read at the end. Let me know what you think and what your favourite games were.

1. Starting and Ending on A High

If you watched the show love you’ll know everyone was stunned and little confused by the gameplay we saw. It was stunning and immediately felt familiar but was just different enough for us to question it.

One moment had me convinced it was Naughty Dog as the guard wore the traditional red hat. However everything else was so different it could easily have been a new IP.

Not to mention the key factor, it was gameplay we were wowing at. Not cinematic cut-scenes cut together beautifully, this was a player sneaking around a real time environment and we were mesmerised by it. Once we knew it was Chloe who was missed in the main game, everyone was very happy.

It was a wonderful move and it gives us something to be excited about in the short term as this pack is coming in 2017.

It’s going to be more than just DLC that’s for sure plus you’ll be taking the role of Chloe we’ll see a gameplay change too. As seen in the clip there was lock-picking and more stealth focus. As a pack it’s going to be more of an expansion style than DLC, promising to be longer than Left Behind made for The Last of Us.

Part 2 of Ellie and Joel’s Story

Talk about a smooth transition, as we can now talk about THAT ending. What I loved about it most was the complete opposite nature or the trailer to the one at the start. Even though they were made by the same people, this was a true teaser in all senses.

The setting around the dead bodies. The blood all over an older Ellie’s hands and Joel back coming into the scene.

It gave me goosebumps even though was expecting it. At some point it was inevitable, but that didn’t stop it being a huge way drop the mic moment on the way out of 2016.

While there are more than enough new games coming up, they gave a number of trailers to really appeal to the fans. Old school ones too since they are making a new WipEout Named Omega. Not to mention the seemingly remade Crash Bandicoot Trilogy.

I use the term remade since it’s more apt given the video. Look below, it’s more than a standard Remaster!

We saw loads of games coming our way that are massive to fans. I’m writing this now itching to play Parappa Da Rappa on my PS4.

This return to classic games and universes may not have the support of everyone. But I think it’s clear there are plenty of new games as well. These remasters and remakes are not harming anything, plus they make us happy.

For us older gamers with children at home, (or gamers-in-training as I prefer!) you can share these classics with the family. I for one can’t wait to see if my daughter likes Parappa or Crash as much as I did.

3. Huge Games Were Left Out 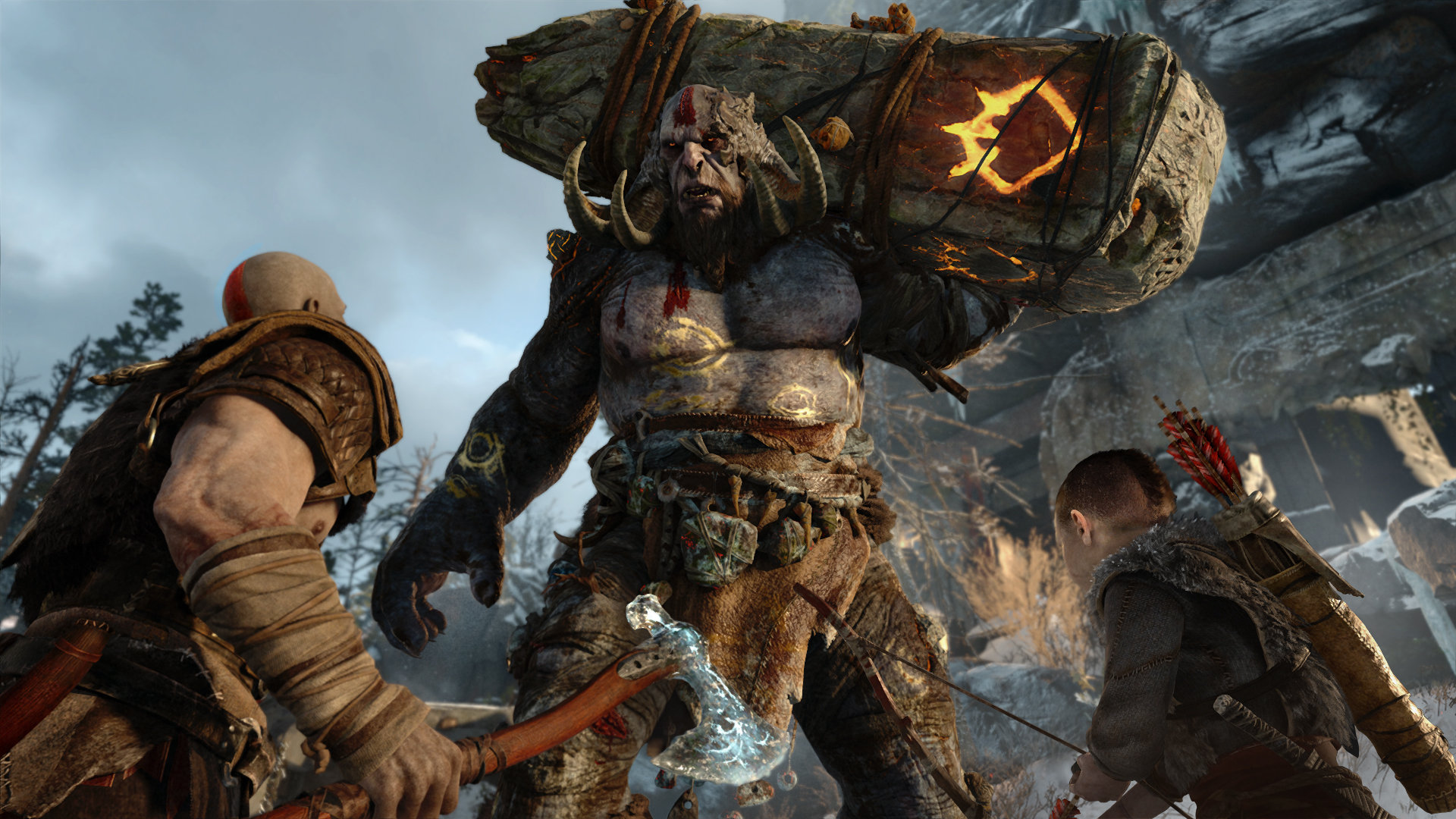 I left that showcase on a high, it left me very happy to be a gamer right now. There were games I’d not expected that really impressed me. New games like Marvel VS Capcom Infinite which had everyone excited.

But there was no God of War, Spiderman, Detroit Become Human or Days Gone. These massive titles were missing and it was still an amazing show.

That certainly says something about the depth Sony have right now and for the future.

Personally speaking I had my wish list for the event. There were ones that made it and those that didn’t, but none left me disappointed due to the quality on show.

We shouldn’t miss out the cooler indie titles that have been showcased either. Dreadnought and Absolver looked great in the show and in the livecast interviews too. Plus so many other supporting games, it really was a showcase of the depth PlayStation has on offer.

4. Let The Games Do The Talking

Sony conferences in the past have always, ALWAYS had someone going on, and on… And on. I’m not even sure what they were going on about thinking back! But I know there was always a lot of talking.

Don’t get me wrong, they have some cool representatives to put out there. But they cleverly left them for the richer live cast format.

The show was about an hour and 12 minutes. I’d easily say towards hour of that was gameplay and trailer footage.

When they did speak it was cool. Shawn Layden understated as ever and didn’t wear a teaser T-shirt this year. But did have a joke about the whole thing one year on as Crash Bandicoot returned.

You also had Gio Corsi being a PlayStation (and PS Vita) legend too but again, letting the games do the talking for the most part.

They learned a lesson at E3 and hopefully it’s a format they stick to. Even if it means more boring “meetings” for hardware releases, this is the way forward.

5. This is only one brand! There is still Xbox and Nintendo Switch

Like I said, no bias here. This is an appreciation of great gaming to come in 2017. PlayStation brought it with some massive games and as market leader, they set the pace as what is expected of them.

But there is fierce competition in 2017. The Nintendo Switch releases in March and we get an update in January from them. Xbox is bringing a number of exclusive games including Scalebound and Crackdown 3. Not to mention the Scorpio release next winter which will be huge.

So, with PlayStation bringing all this great gaming, plus the Switch and the Xbox One updates. This is going to be one big 2017 for one main reason, the thing that ALWAYS makes gaming better when it’s around.

Think about it, whatever your preference. When were the best games released? Last generation the PS3 was desperately trying to catch up with Xbox 360 after a poor start. They brought the big games and Microsoft fought back with big ones of their own.

It’s the same for any generation and as a gamer in it for the best games, I’m very happy 2017 will see some serious competition.

If you would like to comment please do, I read them all and would love to hear your thoughts gamers. Use Disqus or Facebook Comments below, it’s super easy!

Until next time, game on!