After my first impressions article on Being The Batman yesterday, I am now moving onto some of the depth of the game and I’ll be discussing some elements of the plot here. So a nice !Spoiler Warning! for anyone to brave this article, although I won’t be going into too much sensitive information that will ruin plot points, just some minor reveals.

Heading more into the main story mode of Batman Arkham Knight delivers some of the best voice acting you’ll find in gaming anywhere. I spoke yesterday about the quality of the graphical presentation, but so far Rocksteady have not missed a beat when it comes to the plot and acting talent.

John Noble of The Lord of The Rings & Fringe is exceptional as Scarecrow and just what the game needs as an overarching villain, pulling the strings. His eerie yet dulcet tones just have you hanging on every nasty word that comes from his mouth as he plots to release his nerve toxin all over Gotham. I really like the way he portrays the character and the animations to go with it are top notch too. 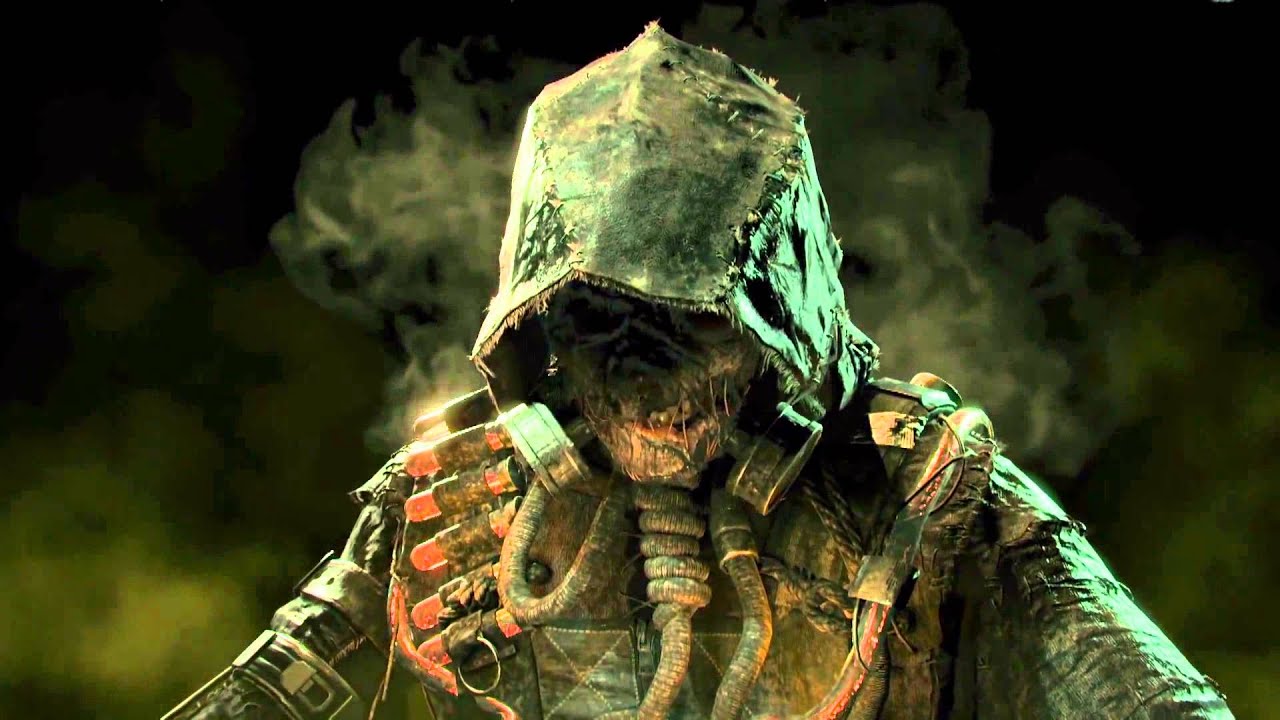 But this is not the end of the quality from the villains, Troy (in too many games to list) Baker lends his voice to The Arkham Knight, and acts as the angry, psychotic villain out to kill Batman and humiliate Batman whenever the opportunity presents itself. He puts in his usual quality performance there seems like genuine obsession in the voice of The Arkham Knight at times and, as much as I really, really want to know who he is (I have my suspensions) I am going to wait and find out for myself!

All of these voice performances are so well done, Kevin Conory simply IS Batman and does another great job as does Breaking Bad’s Johnathan Banks as Commissioner Gordon. This is overlooking the talent of Nolan North, who plays a great Penguin and has some great moments in the other missions available.

However, there is one person I did not expect to be talking about so much with Batman Arkham Knight since, well, his character is dead and the actor said that they were done with it all too… But, oh how glad I am that the Joker is part of this game, and what’s more, he’s a huge element of the dark plot that sees Batman affected by Scarecrow’s formula.

With games I am a big fan of I avoid spoilers, as I said yesterday, I have avoided as many reveals as possible for this title… kinda tough updating this site of course, but I did my best. And the moment that Joker showed up and surprised Batman with a friendly gun to the head I was stunned. Especially after I switched on the furnace to burn the crazy bugger right at the start of the game… and now he’s back?

After the initial confrontation it becomes clear that The Joker is actually a symptom of Scarecrow’s gas Batman is exposed to. And with this Rocksteady have some dark fun.

First of all, you have moments were reality is not quite right, you enter rooms and see things… well, wrong. And the best part is, it’s not a sequence, you move around and look at things. Then you turn again and see something else, more unusual scenes like writing on the wall in blood or something crazy.

And Joker just loves to narrate you though it all with some amazing lines and moments of dark humour.

I don’t want to spoil it all for you out there, but there are some fantastic interactions with Batman and The Joker of his mind in the game. Some are just outright funny, others are more sick and twisted as he moves across your vision and mocks oracle during an emotional scene for example.

Everything he says or does just adds a level of depth to the experience that is truly outstanding and I love it.

As the game wears on it’s also clear that Joker is there to try and take over Batman’s mind and that Batman’s biggest fear is actually becoming like The Joker… they are very similar after all.

This was a twist to the game I was not expecting at all and it really is something that makes Batman Arkham Knight potentially one of the best experiences I’ll have in gaming this year.

Tomorrow I will be looking into the other missions you can do in Arkham Knight including some appearances by Firefly, Two Face and Azrael plus my favourite detraction from the main plot, The Riddler. Join me and why not Join the Gamers & Get Involved With MGL?